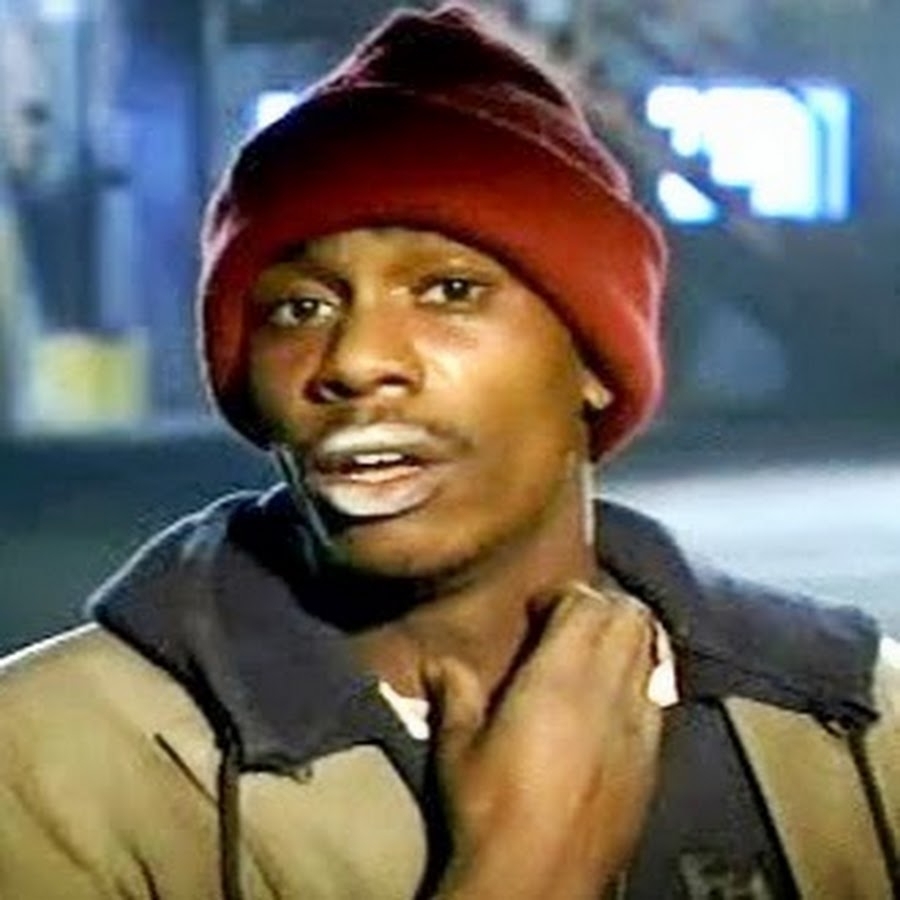 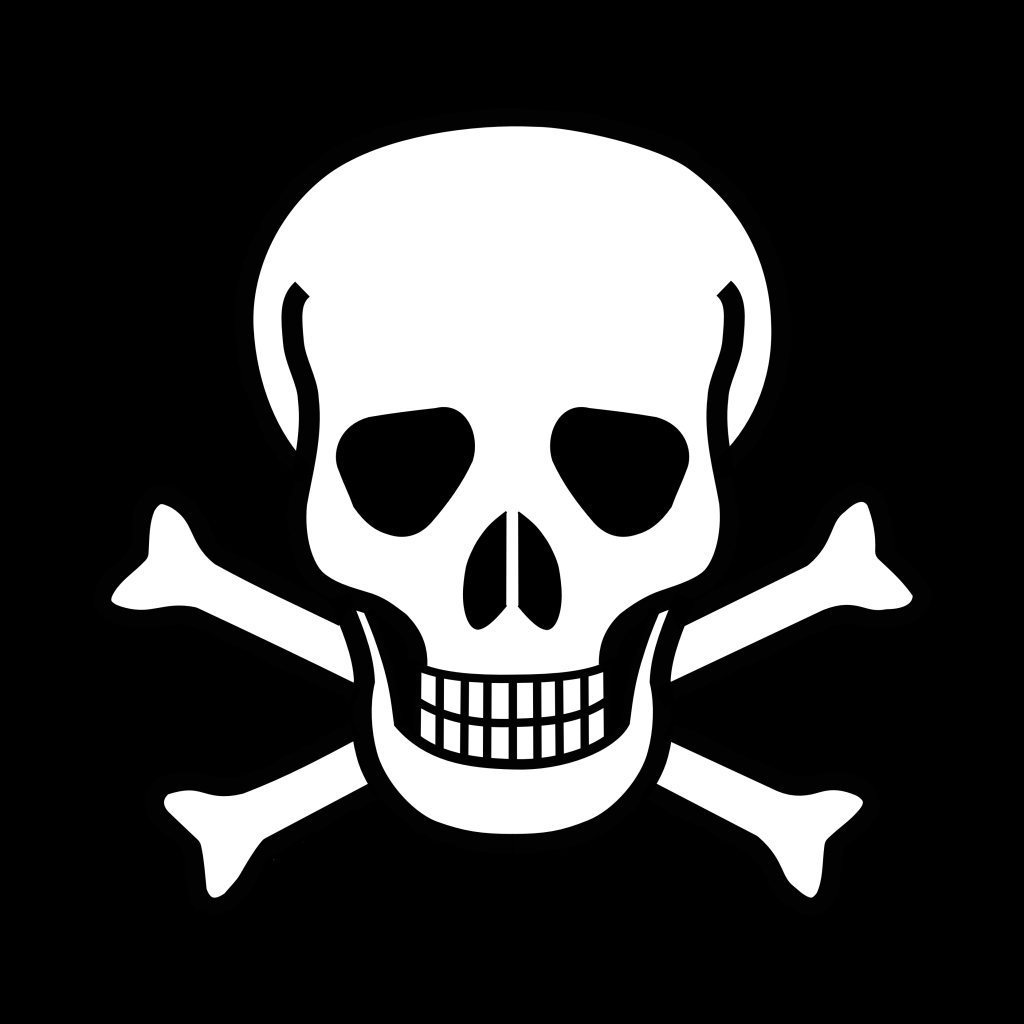 “A successful fake casino can make as much as a very large casino with half of the infrastructure and overhead” – Carlos F.

For the first live podcast of 2016 I interviewed Carlos F., Director of Technical Services for a 3 billion dollar casino organization in Pennsylvania.  He opens up about his life growing up playing in rock bands, the FBI raid that ended his musical career and pawning all equipment for true love.  Carlos sheds light on some common misconceptions about gaming, where he see’s the future of gambling and what its like to hit a slot machine for 50 Grand and make it rain.

During ShowerThoughts we hit:

We close out the show with Meditations, discussing a quote from Tara Brach.  “Perhaps the biggest tragedy of our lives is that freedom is possible, yet we can pass our years trapped in the same old patterns…We may want to love other people without holding back, to feel authentic, to breathe in the beauty around us, to dance and sing. Yet each day we listen to inner voices that keep our life small.”