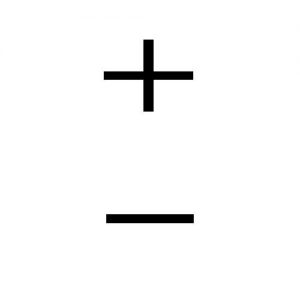 Without steroids my muscles quickly diminished and my clothes no longer fit like they once did.  I would put on a shirt I used to love and have a meltdown complaining about how it used to fit.  I lost 15 pounds in a couple weeks. I couldn’t look at myself in the mirror without clothes on. END_OF_DOCUMENT_TOKEN_TO_BE_REPLACED 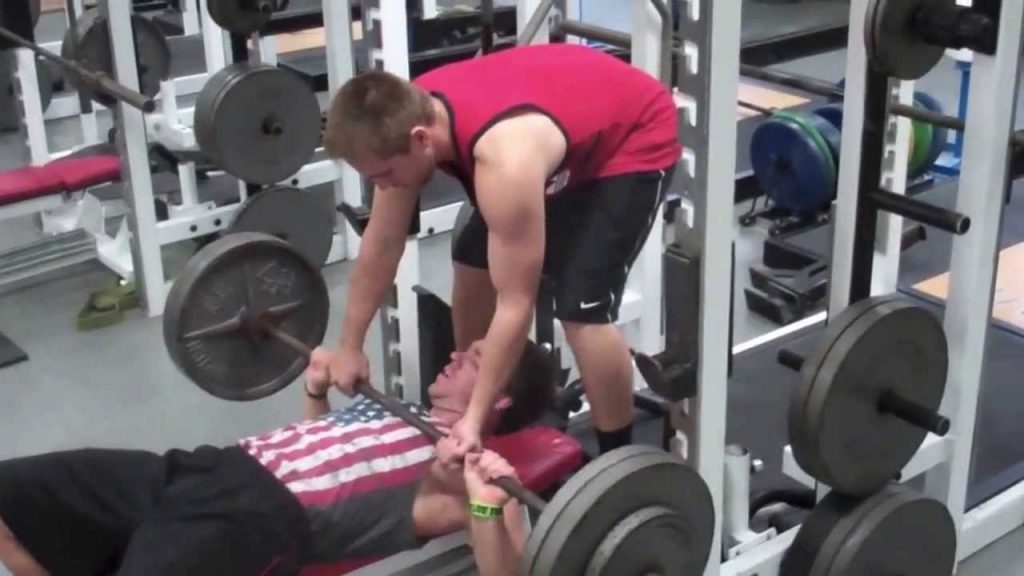 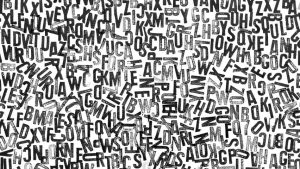 I just had my 2 year check up and I’m cancer free!  I graduated from scans and checks ups every 3 months to now every 6 months.  It’s a great day and you would think I’d be the happiest man on the planet.  I am happy, but at the same time don’t feel as grateful as I should.

My mind likes to play out horrible situations where the cancer comes back and I have to fight for my life.  I don’t know how to accept peace into my life, only chaos.  I don’t feel comfortable in a state of homeostasis.  I understand chaos and pain.  If I don’t have a crisis, I’m not sure how to act.

I’m lost in my head.  Am I overthinking all of this?  Am I supposed to spend my day being an overachiever because I received great news?  Who makes these rules and why am I so worried about following them?

I don’t know who I am or what I want.  I never had a passion to follow in my life that I recall.  Maybe health and fitness.  I saw the trend 15 years ago but didn’t follow my heart because I didn’t see the immediate financial rewards.  Today, the industry is so crowded and I’m even more concerned about money and material things.  How can I waste my life never chasing passion?  Fuck, I want to scream.

The heat from the sauna is starting to bother me.  The sweat dripping off my forehead onto my screen is making typing difficult.  I want to say fuck it.  Here’s my 200 words.  I’m done for the day.  You happy brain. 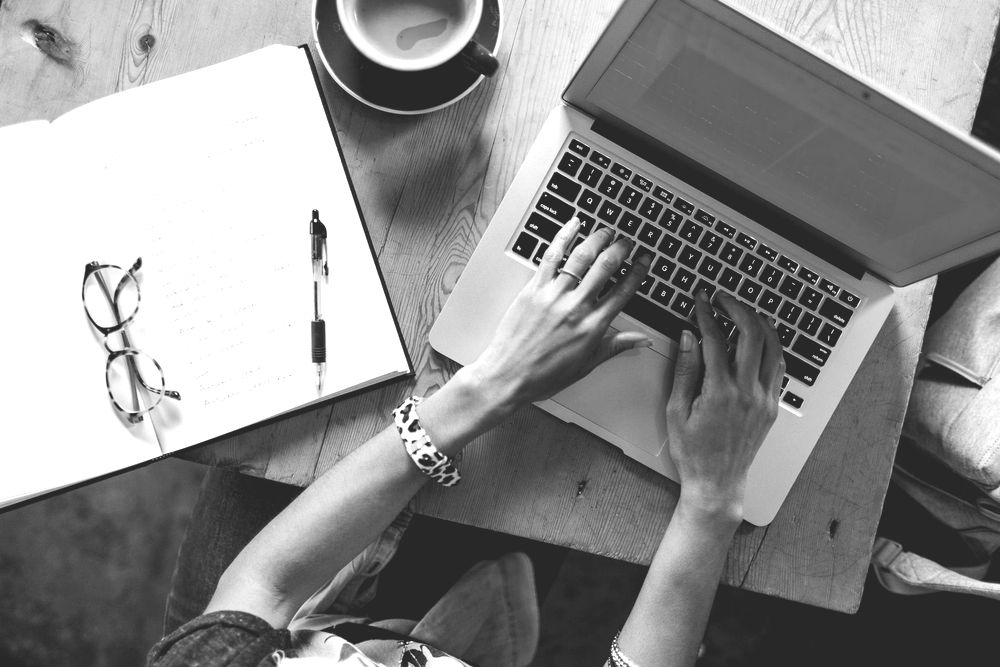 If you’re anything like me, you’re always scrambling to find time to write.  I made a promise to myself I would write at least 200 words every day and see what happens.  I don’t always have the luxury to clear my schedule and sit down for an hour during the day and write without distraction.  So I had to get creative and use my “in-between time” to get my writing done.  Here’s the 10 best time’s I’ve found to write.