I hate when people lie and say getting high doesn’t solve anything.  Well, OK in the long run, yes that is true.  However, sometimes getting high solves everything.

Take tonight for example.  After a long stressful day I couldn’t be more relaxed and refreshed.  I smoked, ate some eggs, sent some SnapChats and now I’m ready for bed.  Sounds pretty great doesn’t it?  Be jealous, it’s a wonderful life. 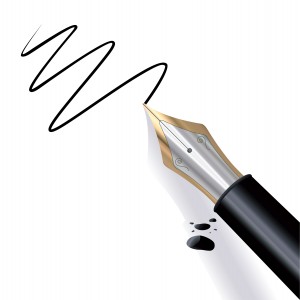 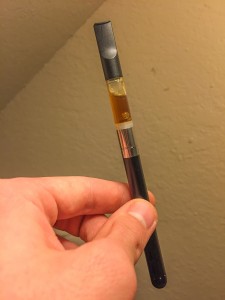