In our opening segment, journey with KRS to his decade-ago spring break in Mexico and a strip club with armed gunman.  Tom Foolery of the worst kind ensues  (Producers note – this story grossed me out so bad it took me a while to recover!)

In our second segment we hit Shower Thoughts and news, pondering the fallout of Ashley Madison, thoughts on cheating and how it relates to airport bathrooms always being the-most destroyed.  We close with Meditations, unpacking the incredible story of Sarah Gray and her son Thomas, recently featured on Radiolab.

This is the companion audio to Chris’s blog post: The Saddest Man at Spring Break. 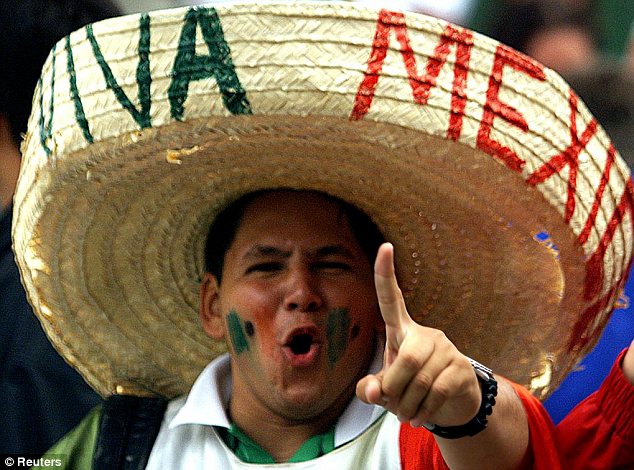