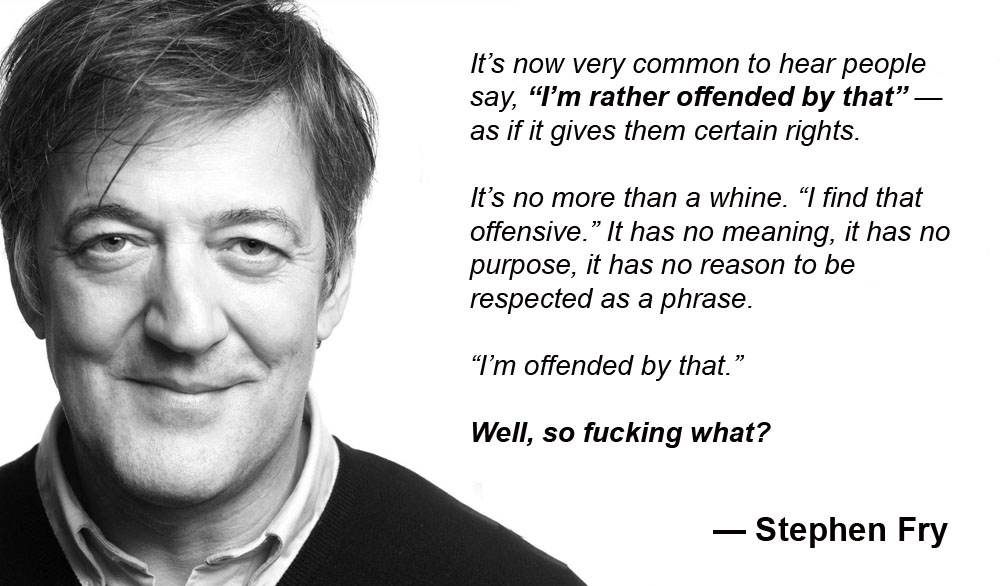 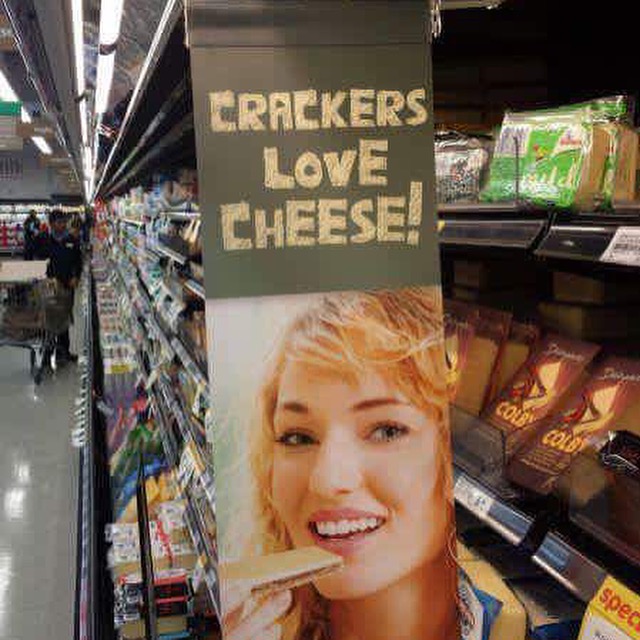 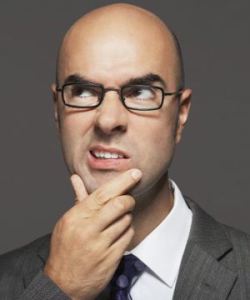 Everyone has their cause, which is great because we live in America and that’s part of freedom. Except when you jam your beliefs down others throat’s, infringing upon their freedom to think, act and fell as they choose.  Stop trying to force your beliefs on others.  More importantly, stop being professionally offended and thinking everything is about you. END_OF_DOCUMENT_TOKEN_TO_BE_REPLACED