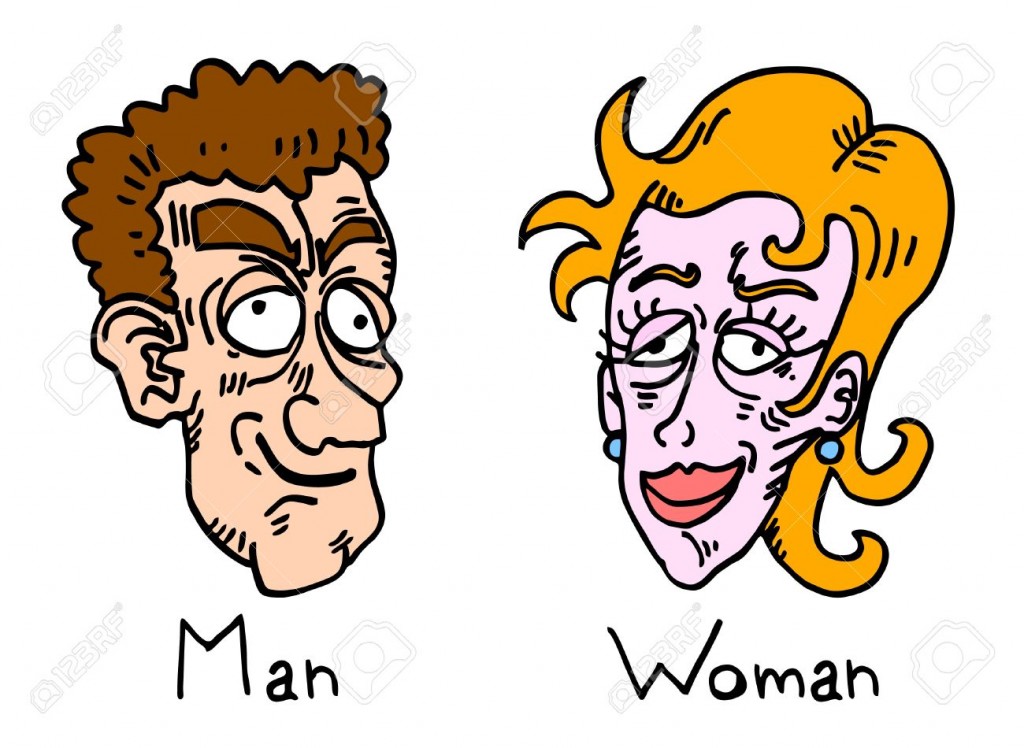 Have you ever looked at a couple and wondered, “do they really find each other attractive?”  It seems like a judgmental, shallow and pretentious thought, but it goes through my mind constantly.

I saw a couple in the gym today that I found incredibly unattractive.  He’s a bit goofy, wears bad glasses and has a hair cut and facial hair from the 80’s.  He’s in decent shape though.  She is the real life equivalent of broomhilda.   She has stick legs and a protruding gut, which makes it hard to discern where the gut stops and the boobs start.  her stringy brown hair accentuates her bumpy, hook nose.  She appears to be 8-15 years older than him if I had to guess.  Although she may just appear older because of how haggard she looks.

I wonder how they met.  Did someone match them up together?  How does that conversation go?  “Look I have this person you need to meet you will love him/her.”  What does that say about that persons perception of these two?  Am I just an asshole for thinking about all this?

I watch this couple work out together in the gym at least once a week.  Occasionally I talk to the boyfriend.  He’s a super nice guy.  Work’s at a grocery store and likes to compete in powerlifting events.  If these two make each other happy, I’m happy for them. I’m just curious about the attraction.

When they look at each other do they see beauty or do they see companionship?  Is there a physical attraction or are they settling in order to have a partner to share their time with.  I have friends who I know for a fact wanted to get married and have a family so badly they settled for someone when they could have done better.  They were tired of being single and didn’t want to play the dating game anymore.  It’s not a new or rare story.

I know, I know, physical beauty fades with time and there has to be more to a relationship than appearance.  Unless you trade in your current model when it reaches a certain age for a newer, young edition.  But for the majority of people who don’t have the money or the swag to be able to pull that off, there has to be something more substantial.

Sometimes I wonder if people have these same thoughts about me and whoever I’m dating.  Do they look at us and say, “how did those two monsters find each other?”  I’m ok if they look at me and wonder how I got the girl I’m with.  But I don’t want it to be the other way around.  Then I wonder why I even care about what others think.  They are probably as fickle and  insecure as I am.

Maybe Im a shallow prick.  That’s very possible.  However, I am actually extremely interested in how this all plays out and the psychology of how one finds another person attractive.  Do some people recognize their level of attraction and pick out someone else that is in the same suitable class?

Some people date much less attractive people in comparison to themselves.  I hear many reasons as to why this occurs. Looks aren’t all that important, some people don’t evaluate themselves as attractive as other people may.  They use the fact they are more attractive to dominate or control the relationship.

Beauty is in the eye of the beholder.  That quote rings true.  I may never understand how or why a person finds someone attractive who I feel is unnaattractive.  To each their own, since I’m throwing around cliches