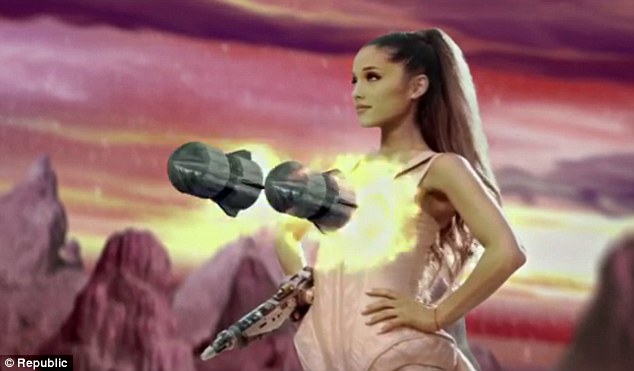 We went through the motions, trying a few different positions.  For some reason she kept saying things to me like “You’re gay” and “I hate you” as we had sex, which wasn’t helping me keep my erection.  I couldn’t listen to her speak anymore so I rolled her over, bent her over the bed, stood up and took her from behind.

As I was thrusting I could feel the bubble guts starting from the coke.  I felt the need to fart.  I was trying to hold it in but it squeaked out.  All the sudden I felt a warm liquid running down the back of my leg towards my ankle.  The smell of shit flooded the room.  I don’t know how she didn’t smell it.  Maybe she did and didn’t want to bring it up.

I had tend to this mess before it ended up on the floor.  I needed an excuse to leave the room.  I told her I needed to pee and raced out of the room.

When I made it to the bathroom I saw the runny mess of shit streaming down my leg.  I thought to myself, “How am I going to thoroughly clean myself without her knowing?”  I looked around for a dirty towel in her bathroom.  As my luck would have it, all of her towels were light colors and I didn’t want to leave shit stains on them.

I ran downstairs to her kitchen and grabbed her paper towels.  I cleaned the shit off my leg and wiped up the little shit droplets that ended up on her kitchen floor.  I didn’t know how to get rid of the paper towels inconspicuously so I tossed them in her garbage can.

Once I was clean I scurried back up to the bedroom.  I jumped back in her bed, shit-free, acted like nothing happened and finished what we started.