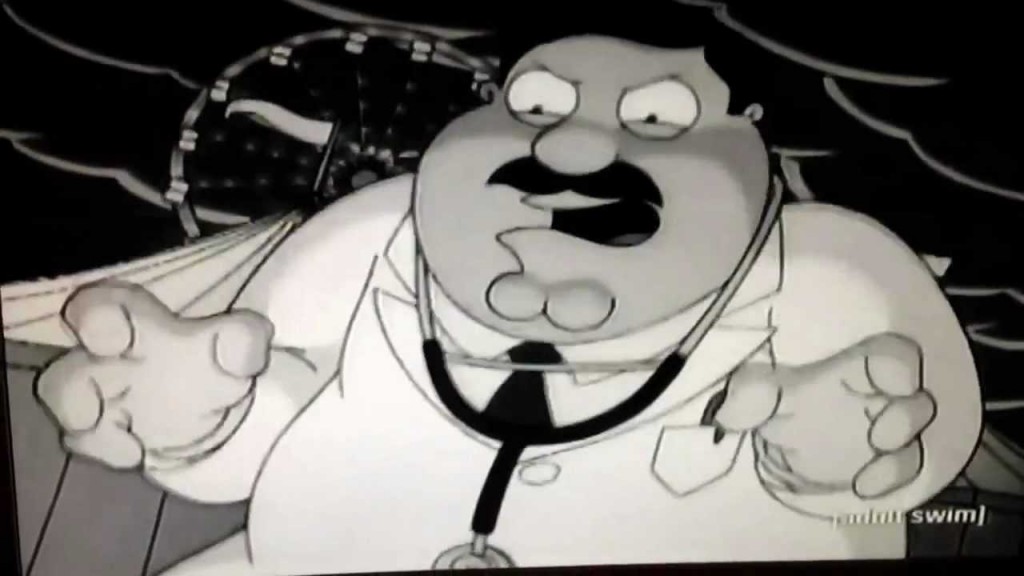 That’s when the panic set in and my mind started future tripping.   END_OF_DOCUMENT_TOKEN_TO_BE_REPLACED