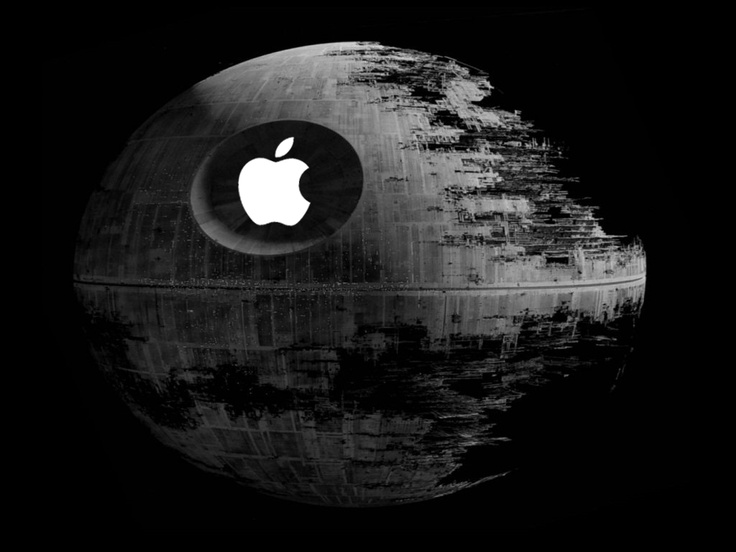 I fucking hate Apple more than ever before. I constantly have problems with my iPhone. I’m not the easiest on electronics, so I have to take some accountability for the issues. Also, because of Apple I have a business.  But none of that is any fun to talk about and gets in the way of my rant.

My phone has been losing service a couple times a day for the last 2 weeks. The status at the top shows “Searching” and I can’t make calls or use my phone unless I’m on WiFi. Today it finally shit out on me for the whole day.

I dread going to the Apple Store to ask the smug, hipster jack offs who work there for help. I’d rather watch Lena Dunham do naked jumping jacks in front of me for the rest of eternity.  But today I have no choice.

I jumped in my car and headed over to the Apple Store. It’s in this uppity white neighborhood that always packed with rich soccer moms and and their shitty, spoiled kids. Doesn’t anyone fucking work?  I judge all of them.  Forgetting the fact I should working as well, but I’m here being just another asshole in this store.

I knew I wasn’t going to get service right away. I coached myself on the way over to relax and not freak out the instant I walked in the door. You get more flies with honey. And in the grand scheme of life it’s a minor inconvenience. By the time I finally found parking and entered the store all that shit was out the window.

I walked up to the guy working there with a sense of entitlement that my problems were more important than anyone else’s.  The first guy seemed like he was going to be helpful. Unfortunately he directed me to his colleague, who looked like a slightly more stoned version of Kendrick Lamar and I was informed I would have to wait at least an hour and a half.  I felt my chest inflate, my hands clinch and my jaw tighten. When I pointed out the fact there were plenty of employees standing around doing nothing, he didn’t flinch and calmly told me many of them are sales people not technicians.  Fuck me, right? END_OF_DOCUMENT_TOKEN_TO_BE_REPLACED 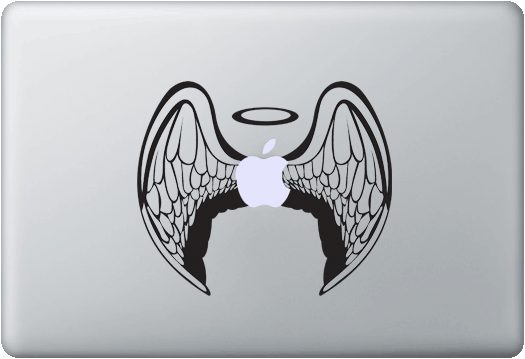 Having to step foot into an Apple Store ranks somewhere between going to the dentist and the DMV.  I have a general disdain for the whole Apple culture, even though I’m an iPhone user since their inception.  I have experienced nothing but problems with all my Apple products.  I want to buy a new Samsung Galaxy, but I’m too lazy and set in my way to learn a new device.  It’s a horrible reason not to switch; I obviously have difficulty moving on from bad relationships.

My usual store experience entails waiting forever to be seen and having a crunchy looking hipster talk to me in a condescending manner because I’m not as tech savvy as I should be.  Either that or they sense I’m angry because I hate their shitty products and their annoying cult following. I hear their chants, “Apple does no wrong!”  That’s why they used suppliers in China whose work environments were so dreadful people were throwing themselves off the roof.   I may be taking this a bit far, but you get my point, I’m not a fan of Apple or their products.

But today was the day the Apple Gods were on my side.  Yes I was waited on by three hipsters, however, they seemed compassionate towards my plight.  Then as fate had it, I met my Apple Angel.  She was short, tattooed, wore glasses, and rotund.

The touchscreen on my phone stopped working after I upgraded to iOS 8.4.  The original prognosis was to replace my display.   As I delved further into my iPhone 6 issues my angel’s demeanor changed.  My apps don’t work properly, no one can hear me unless I’m on speakerphone, and the phone is constantly resetting.  She seemed genuinely concerned as she scurried off to talk to a manager.

On her return she told me it was most likely a software bug causing my phone’s issues.  To rectify the situation they were replacing my phone with a new (most likely refurbished actually) iPhone 6.  Five minutes later she brought me my new phone and I was on my way out of the store a happy man.  Before I left I sang her praises and told her this had been a magical experience.

The store is located in an uppity, rich, white neighborhood where people enjoy bitching and complaining about trivial aspects of life.  Possibly because the rest of their live’s are too easy.  I watched soccer mom after soccer mom walk in, with their huge diamond rings and Louis Vuitton bags, barking orders at the associates as they tried to help.  Perhaps that’s why I received such hospitable treatment today.  I wasn’t being such an obnoxious, entitled asshole, or at least in comparison to the other customers.

As I left the Apple store with a smile on my face I made sure to pay extra close attention to my driving.  The people and the police in that area don’t take kindly to white trash looking gentlemen like myself.  The profiling can occur rather quickly.  Fortunately, I made it out unscathed with my new phone in hand.