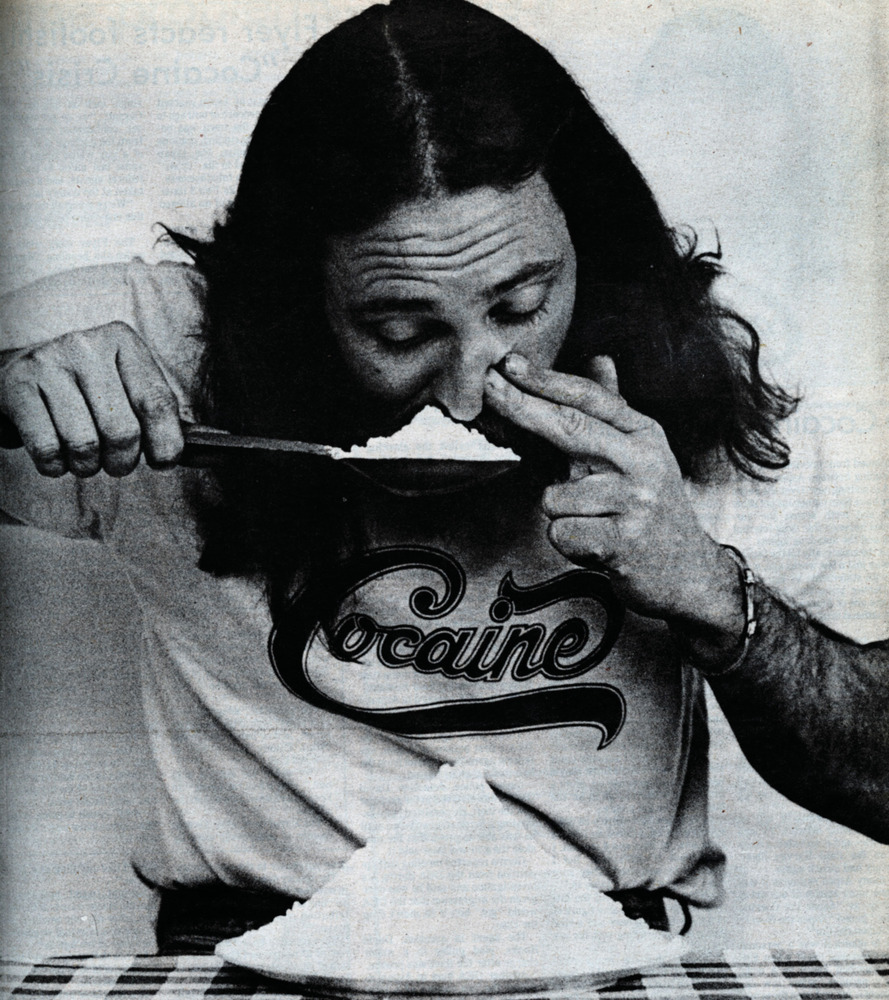 Coming in as the second most terrible thing about doing coke, the coked up conversation.  My God they are the worst.  I have had people ramble on for hours to me on topics like golf spikes and banking.  I can’t think of any worse torture than this.  The government should try this on it’s prisoners at GITMO.  I think they would crack after an hour. END_OF_DOCUMENT_TOKEN_TO_BE_REPLACED